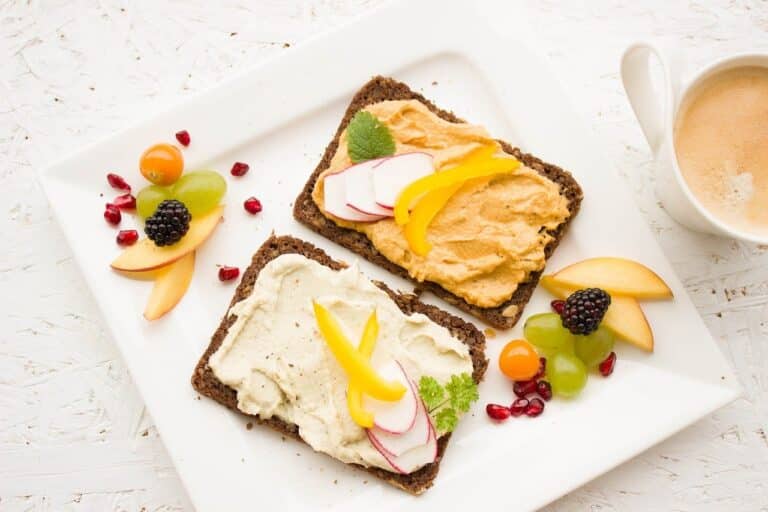 Currently, there are nine protected characteristics under the Equality Act 2010. One of which is the protected right not to be discriminated against due to a religion which also includes a person’s philosophical beliefs.

In order for a belief to be protected it needs to be capable of being respected in a democratic society. A philosophical belief is also defined in case law as being a genuinely held belief, must be clear and logical not just an expressed opinion or viewpoint.

The Case Of Casamitjana v League Against Cruel Sports (LACS)

Jordi Casamitjana was employed by an animal welfare charity (LACS) where he was dismissed. LACS stated that he was terminated from his employment due to gross misconduct. However, Mr Jordi Casamitjana maintained that it was due to his belief in ethical veganism. However, the charity has rejected this.

Mr Casamitjana expressed concerns that the pension fund he was enrolled in had investment connections with Companies that conduct tests on animals. LACS has stated that his employment was not terminated on the basis of his concerns and that there is no substance to any ‘whistleblowing’ claims. They have also been firm on the position that his dismissal was in no way linked to veganism.

It was argued that his choice to be a vegan was more than a lifestyle, it was to do with ethics that impacts all aspects of his life. He has regularly participated in animal protection campaigns both independently and through organisations.

He is suing his ex-employer for unfair dismissal on the grounds of discrimination. It will be assessed on whether Mr Casamitjana was dismissed because of his veganism or the reason was independent of this, and any employee would have been treated in the same way. The case has been listed for in March 2019.

On 3 January 2020 an Employment Judge ruled that “ethical veganism” qualifies as a “philosophical belief” which is one of the nine protected characteristics under the Equality Act 2010.

The Claimant in that particular case has not yet “won” his claims for unfair dismissal and discrimination as this was only a preliminary hearing to decide the above point. A Tribunal is still to decide whether the Claimant’s dismissal was actually due to his philosophical belief.

Despite this, the ruling is significant and employers need to take note. If the Claimant can prove that he was sacked for his beliefs he stands to be awarded substantial damages.

Even though the ruling is not legally binding on all other Tribunals (as it has not yet been tested and ratified by the Employment Appeals Tribunal), it is very likely that other Tribunal Judges around the country will follow the same reasoning. This means that Employers need to be aware of issues surrounding ethical veganism and treat ethical veganism as sincerely as they would treat religious beliefs or issues of race or disability.

Discrimination In the Workplace

Discrimination in the workplace not only applies to employees but it will also apply to job applicants, workers and self-employed contractors. If a person claims they were harassed or discriminated against in the workplace, it is the employer’s responsibility to prove that the behaviour was not linked to a protected characteristic, and ultimately they did not disadvantage or treat the employee less favourably in any way.

A Tribunal will more than likely find in favour of the Claimant (employee) if they can establish through the facts that the behaviour was purely discriminatory without any other explanation; unless reasonable steps have been taken to prevent discrimination.

Compensation relating to discrimination claims are uncapped. Thus, it is commercially important for businesses to prevent discriminatory acts. Therefore it may be useful to consider the following;

If ethical veganism becomes protected under the Equality Act and an employee has experienced behaviour such as direct, indirect discrimination or harassment because of their belief, then that employees could potentially bring a successful claim against their employer for uncapped compensation.

For more information about our HR services for charities and non-profits, please do not hesitate to give us a call.